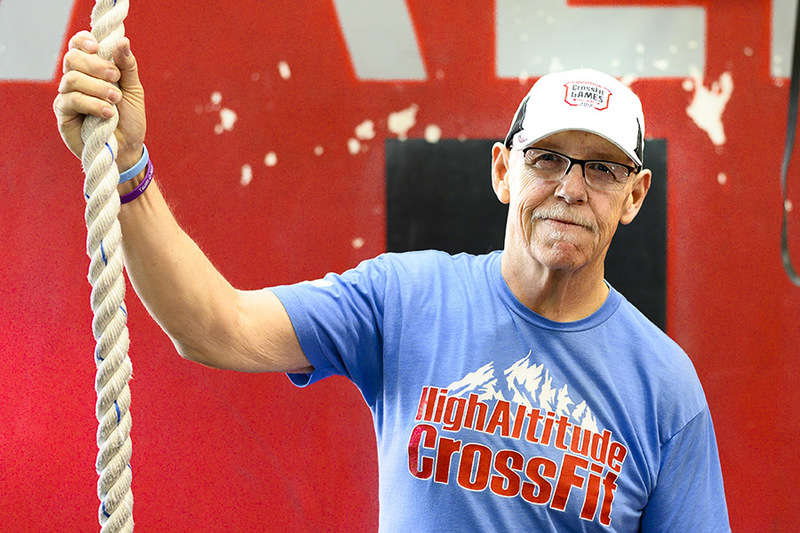 Sitting in his home in Gypsum, Jack Swedlund holds a small polished rock in his palm and runs his thumb over the word that’s inscribed.

“I picked out the rock that said ‘family’ because my family has been my rock,” Jack shares. “I’ve carried that rock with me everywhere since the day I got it.”

Jack is a Colorado native and has lived in Eagle County for 20 years. He and his wife, Tanya, raised three daughters and now have six grandkids with number seven on the way. To his family, Jack is “Papa,” and to Jack, his family is everything.

On April 13, 2016, Jack was diagnosed with metastatic prostate cancer.

Jack’s Gleason score (used to evaluate the prognosis of men with prostate cancer) was 10 out of 12 — what he describes is “as bad as it gets.” His physician sent him for scans, which revealed the cancer had metastasized to his right rib, right femur, right hip and right seminal vestical. It has since metastasized further to his T6, T7, top left rib and left scapular.

Jack was diagnosed outside of Eagle County and says he felt the cancer center there pressured him and didn’t respect his wishes. He says a friend of his “raved” about Dr. Urquhart at Shaw Cancer Center, and Jack decided to pursue his treatment there. He was originally on board to move forward with the recommended treatment plan of chemotherapy, radiation and hormone therapy. However, after doing a little research on his prognosis, Jack decided to forego chemotherapy. Shaw has respected and supported Jack’s treatment plan throughout his journey.

Even with all its challenges, Jack says cancer has been a “blessing” because it has brought his family closer together.

“The first thing I do every day is I thank God for another day,” shares Jack. “It’s by the grace of God I get another day. Then I just try to spend time with my grandkids and my kids and my wife.”

Strength in Body and Mind
Second behind family on Jack’s list of passions is CrossFit. Jack says he’s always been an active outdoorsman, but only in the past decade did he become an avid member of High Altitude CrossFit in Gypsum.

In the first year, Jack lost 100 pounds. Two years in, Jack completed his level one certificate course for CrossFit and started coaching.

Jack says he has always liked to push himself physically, but now he’s realized fitness means more than just a strong body; it also means a strong mind.

“CrossFit changed how I think, how I look at things,” he shares. “I never thought that I could do it. To have the successes I’ve had along the way has really made me passionate about it, so that’s why I started coaching.”

“But I’m mentally strong,” he says. “You’re staring death in the face — you’ve got to be strong. You’ve got no choice.”

Jack’s support network extends beyond his family and the gym. It also includes his community in Gypsum and the support group at Shaw Cancer Center. He’s been going to group meetings for three years.

“The hardest part is because I’m a terminal cancer patient, some of the friendships are short-lived, unfortunately. In the past two weeks, I’ve lost two friends. But it’s a good place to go because it’s there every month … sometimes only another cancer patient understands what you’re going through.”

Direct Support
Jack says he appreciates the teamwork and direct support from the doctors and social workers at Shaw, from help with daily questions to getting Tanya on Medicaid.

“Erin is my social worker at the Shaw,” says Jack. "I’ve become close with her. I can text her and she can text me back. It doesn't get much more personal than that.”

Since his diagnosis, Jack is committed to help others in any way he can. He started the Eagle Valley Cancer Support Group on Facebook and hands out business cards to anyone he may be able to help.

“This community has done so much for me. It's brought me to tears time and again,” he says. “We know what's coming and we're getting ready for it. God's given me extra time. I've been blessed for a cancer patient. I've had friends that have suffered so much more than I have.”

Through it all, it’s the strength of family and a passion for fitness that keeps Jack going.

“And like I tell them at the gym, and I mean it — until I can no longer walk through that door, I'll be going.” 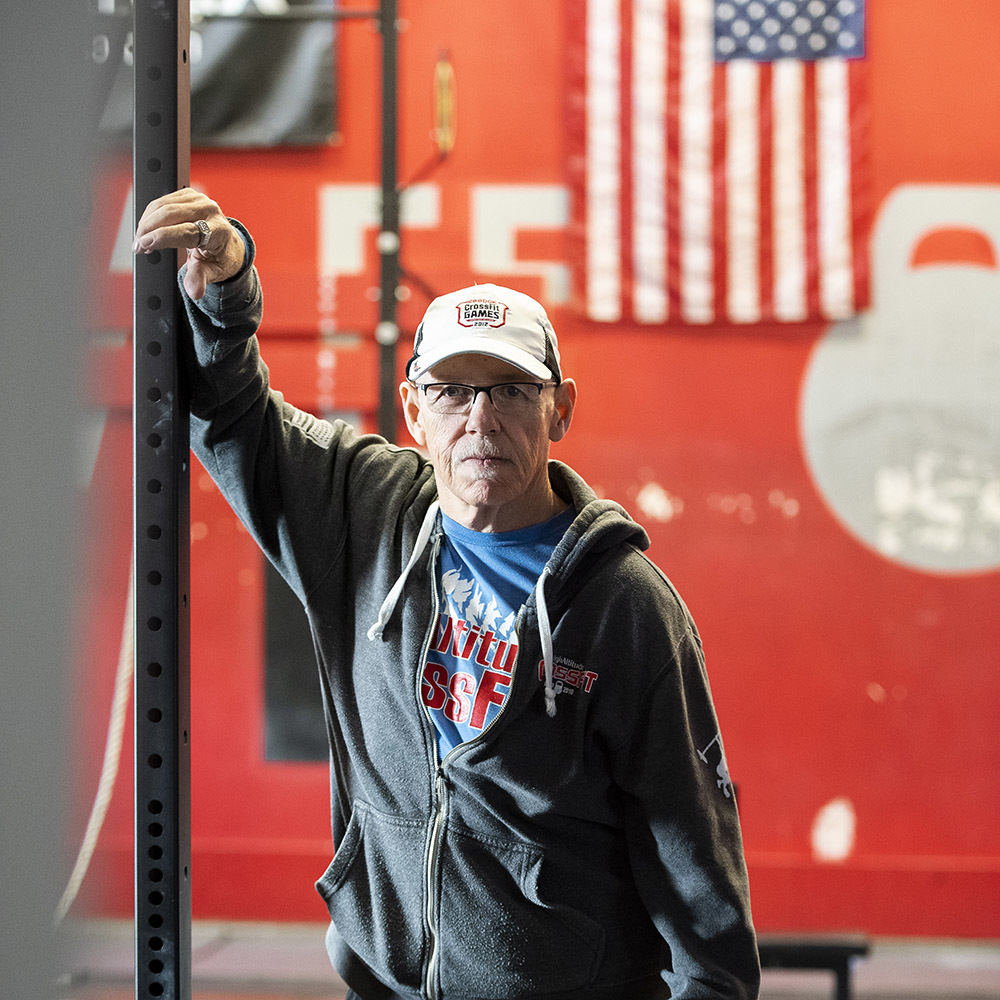 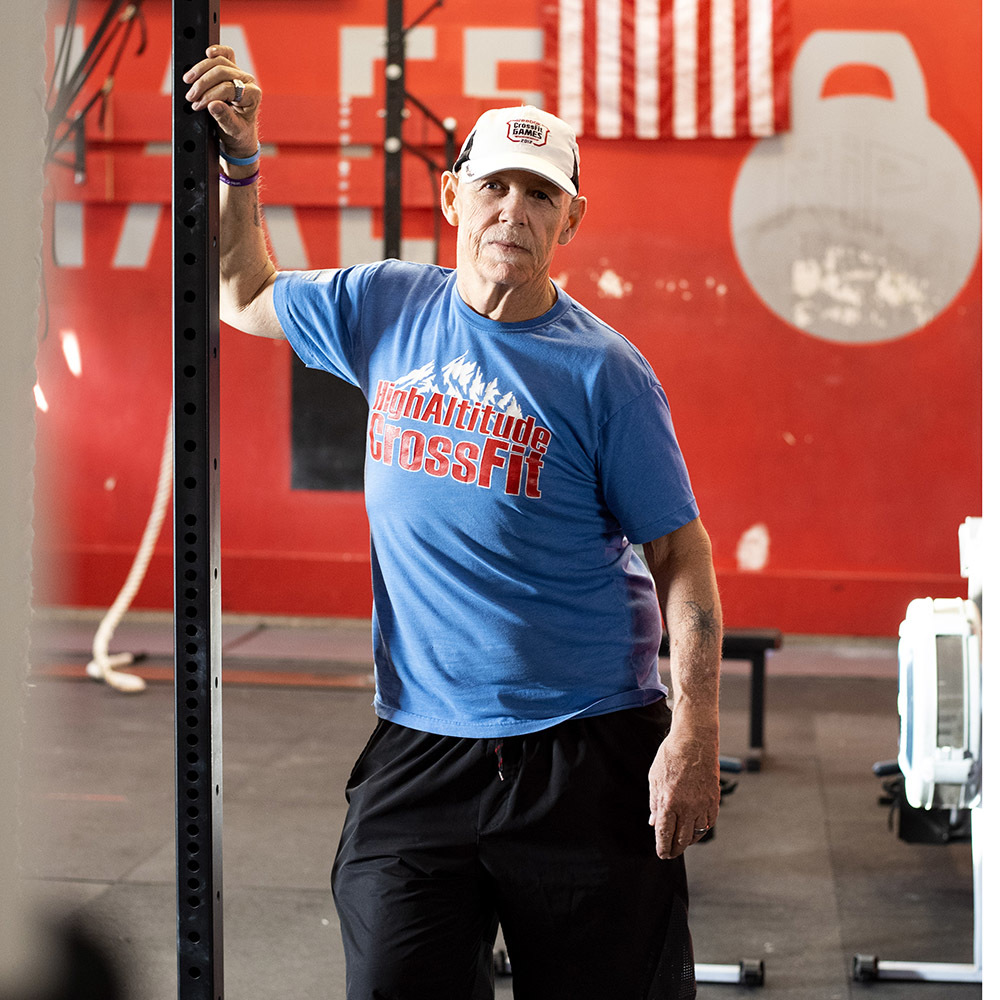 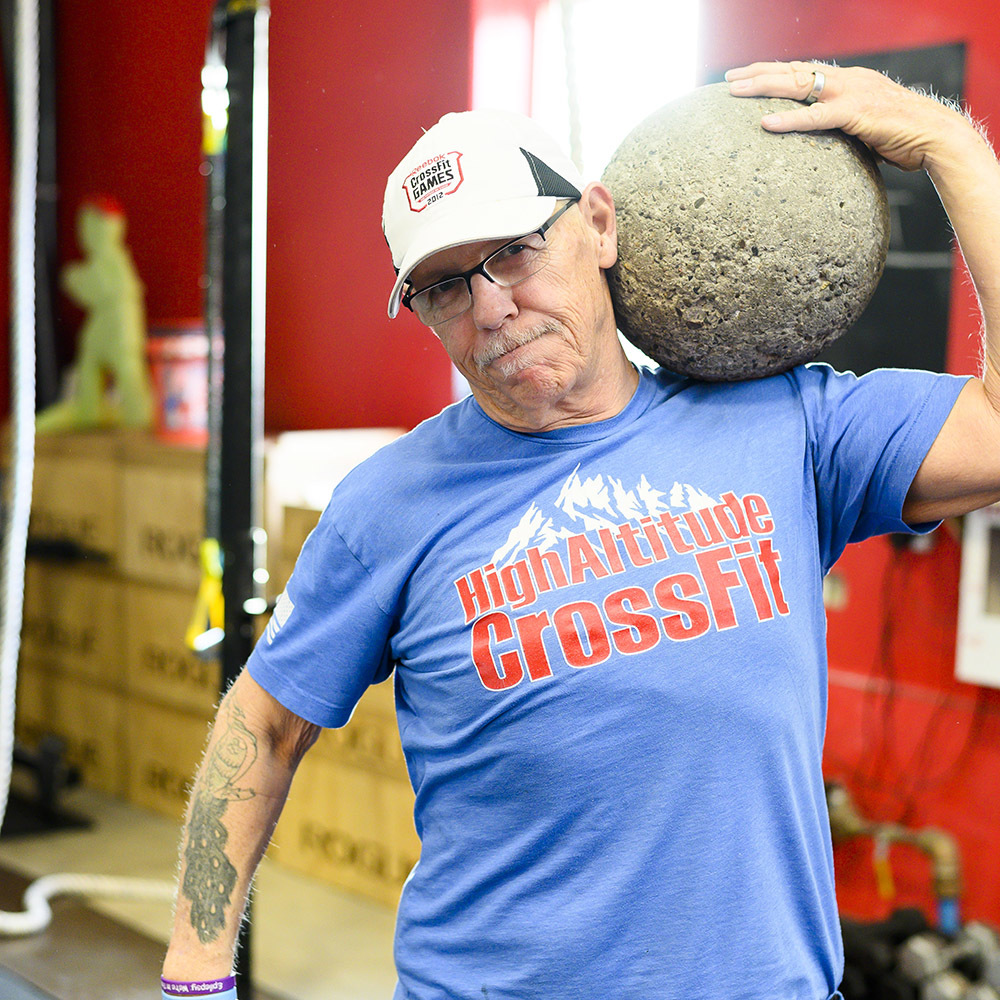 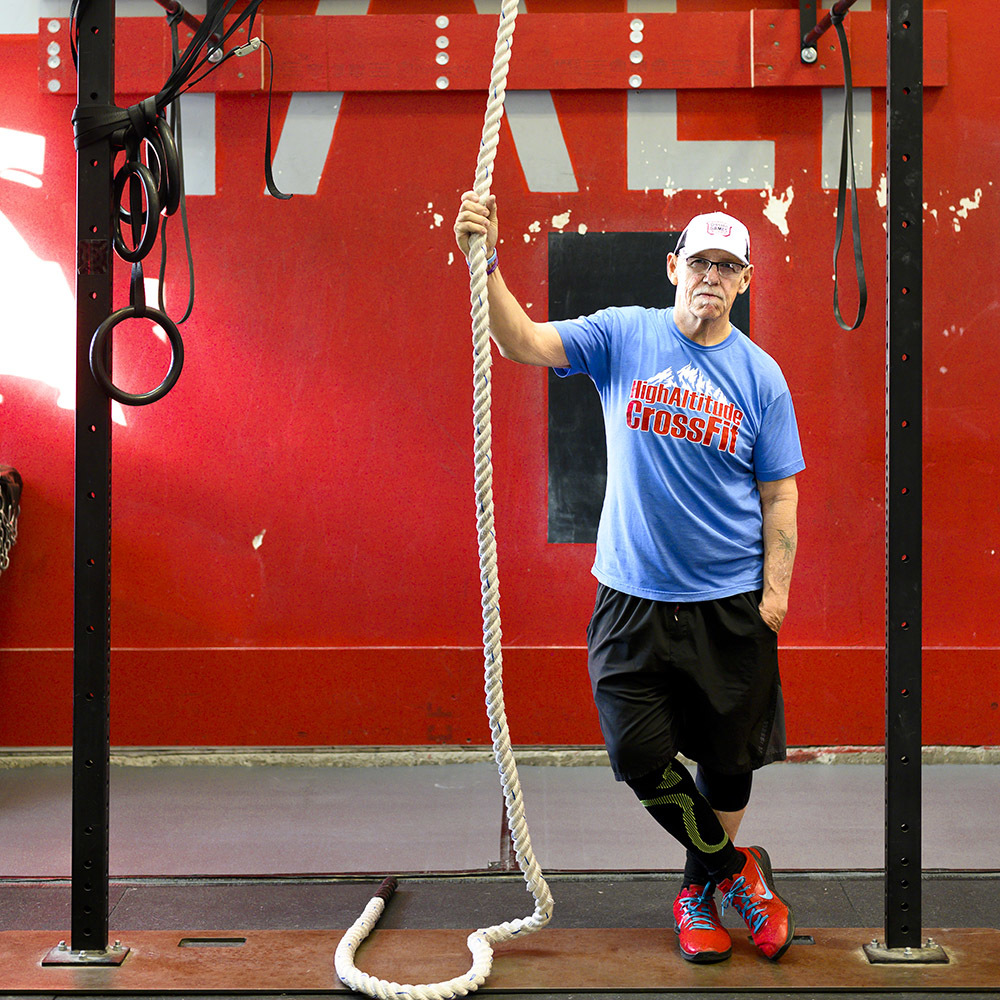