Carol Schimmer: A Spirit Of Resilience 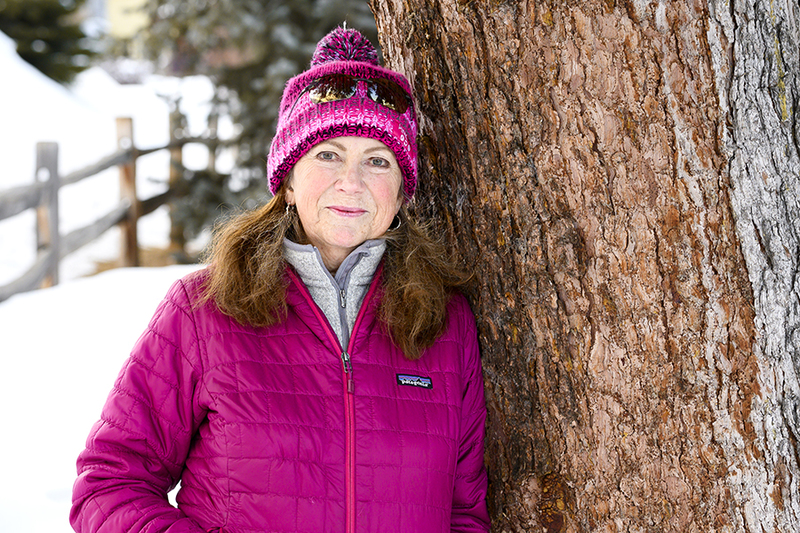 There’s a path near Carol Schimmer’s home in Avon, Colorado that runs along the Eagle River. When snow piles up in the winter, Carol puts on her snowshoes and packs down the trail, step by step. It’s a tiring task, especially on days when she’s feeling fatigued from fighting cancer. But Carol welcomes a good challenge — she likes to work hard, play even harder, and when it comes to battling her metastatic melanoma, Carol’s resilience shines as brightly as the beautiful spirit she radiates in her community.

Carol moved to the Eagle River Valley nearly 30 years ago to make the mountains her home. She came out from the east to pursue a love of skiing; yet, like a lot of people who move west for the winters, Carol says it’s the summers that really stole her heart. She loves outdoor adventure, from snowshoeing and skiing, to hiking, cycling and kayaking. She has worked in management and hospitality for many local organizations, including the Vail Valley Foundation, Vail Resorts and Vail Health.

A new chapter
In 1997, Carol received her first cancer diagnosis, melanoma. “It was on my right thigh, and they pretty much scared the crap out of me,” Carol shares. “They said, ‘You're not taking this seriously enough. You could die from this.’ I'm like, ‘Really? I feel just fine.’ So that was my introduction.”

One year later, Carol was diagnosed with breast cancer. Shaw Cancer Center didn’t yet exist, so Carol had her melanoma and breast cancer treated in Denver. After surgery, her scans showed the breast cancer was gone, but the melanoma began reappearing.

“Over the years, another mole would pop up,” she shares. “We’d biopsy it, and they'd come back and say, ‘Oh, that one was melanoma too.’”

Carol started seeing a dermatologist every six months, and once Shaw opened, she began to meet with an oncologist there once a year. Over the years, she has had 13 primary melanomas. Seven years ago, Carol noticed a tender spot on her lower back. It turned out to be a soft tissue tumor — a large metastatic melanoma.

“Once it went metastatic, life changed, and thank God Shaw was there,” Carol shares. “This was new — I call it the chapter in the book. The book is my cancer story; this was definitely a new chapter, and at the time it was probably the most serious one because it was not on my skin. This is now something that's in my body.”

“Life-changing” support
Carol started a clinical trial for immune therapy that gave her three years of remission. Beyond checkups and treatment, she was living her life fully, working in the community and continuing to enjoy the outdoors.

“You are a miracle,” Shaw's Medical Director and radiation oncologist Dr. Patti Hardenbergh told Carol during a visit to Shaw. "You should be dead, but here you are.”

It was the medical expenses that Carol says were taking the largest toll, and Erin Perejda, a social worker at Shaw, told Carol about local funds for which she could apply. Sure enough, Carol qualified for a grant from the Vail Valley Charitable Fund.

“It’s life-changing,” she says. “I can focus on getting treatment and living my life.”

In the past year, Carol’s melanoma has increased in its progression, and she now has small tumors on her lungs, pancreas and liver.

For the first time, she reached out to Erin at Shaw about joining a support group.

“It's the club no one ever wants to be a member of, but there's a support group for those of us with either advanced or recurring cancers,” Carol explains. “And talk about inspirational. These people are amazing. We meet once a month. Unfortunately, the nature of the disease is since I've started going, I think we've already lost four members. You have hope when you see how they are responding, but you have the reality check that, ‘Hey, none of us are going to escape this. We're all probably going to die of cancer.’”

She says the support of Shaw has helped her every step of the way. Beyond her support group, Carol has enjoyed participating in Shaw’s Spirit of Survival programs like “skimotherapy” — a day on the slopes with other cancer survivors.

“I've accepted the reality that I really do have a pretty serious disease, even though it doesn't really affect me,” she shares. “But because it doesn't affect me, I'm optimistic that I can keep doing what I'm doing until I can't do it anymore, and we'll just cross that next bridge when it comes.” 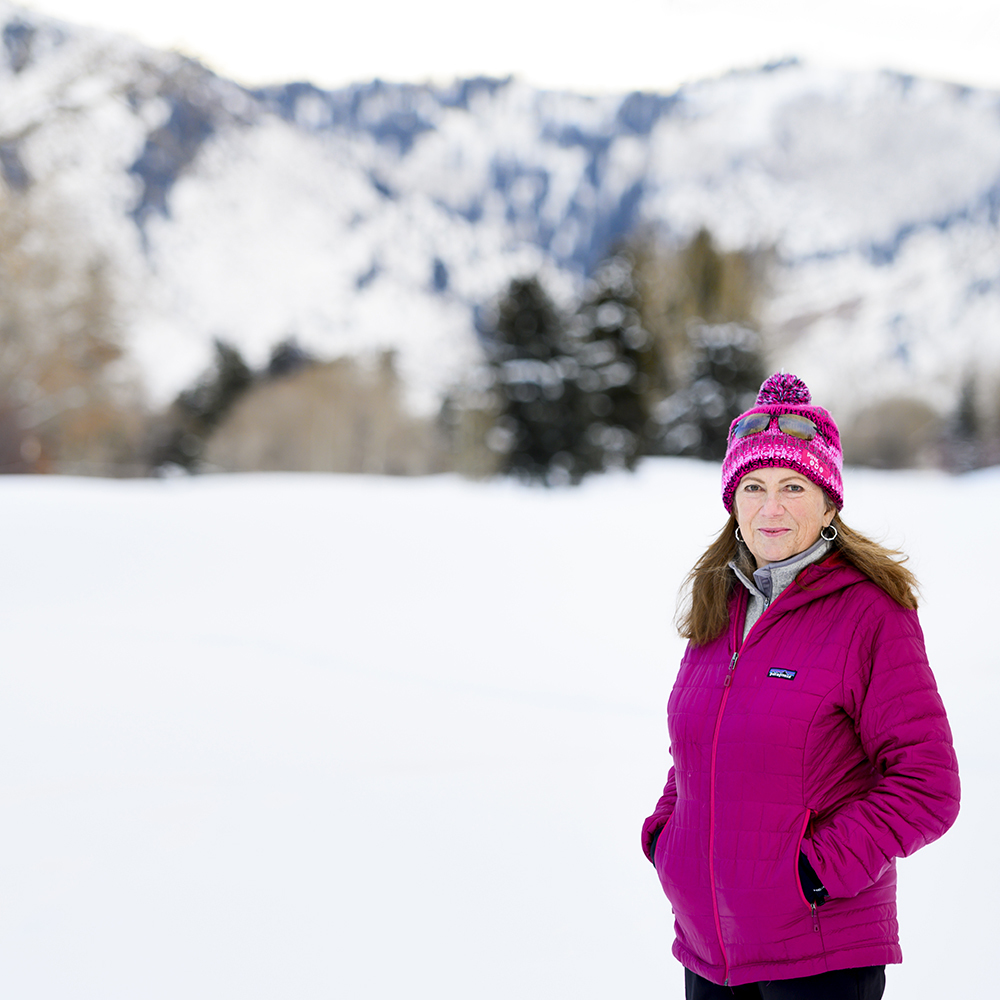 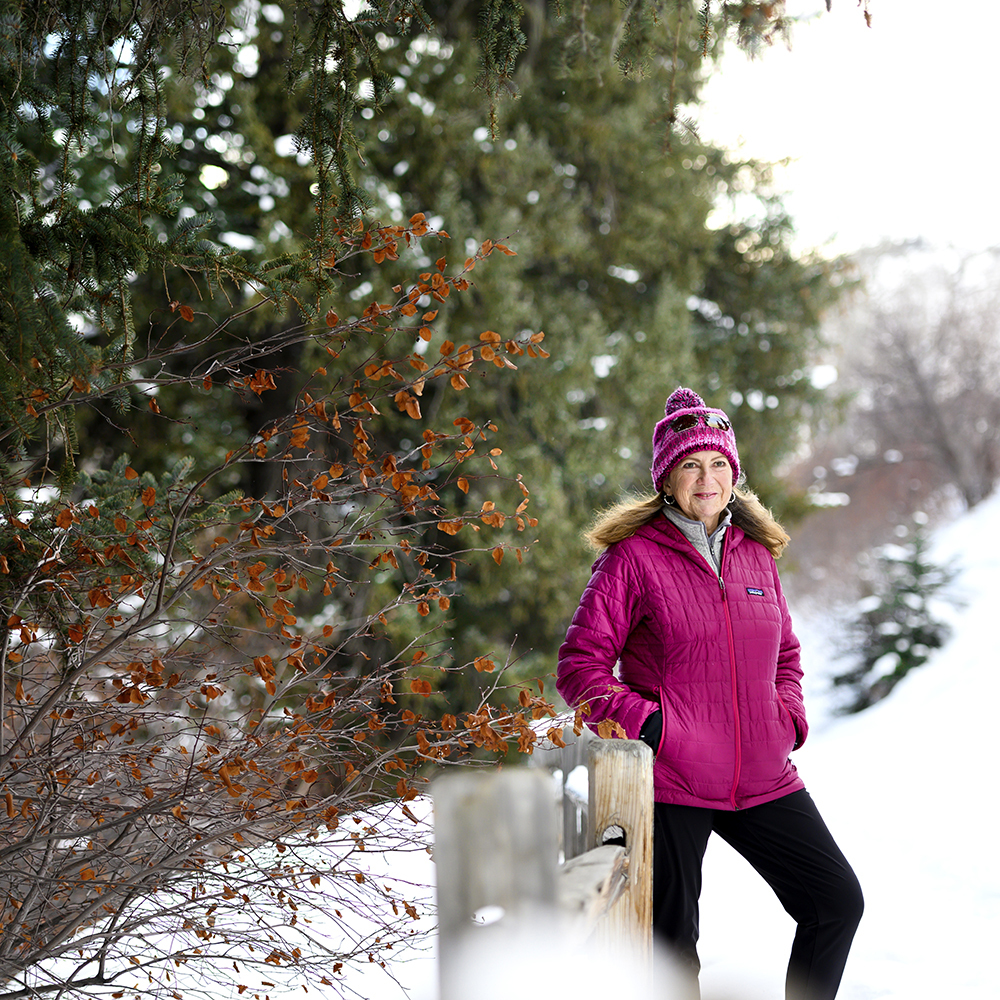 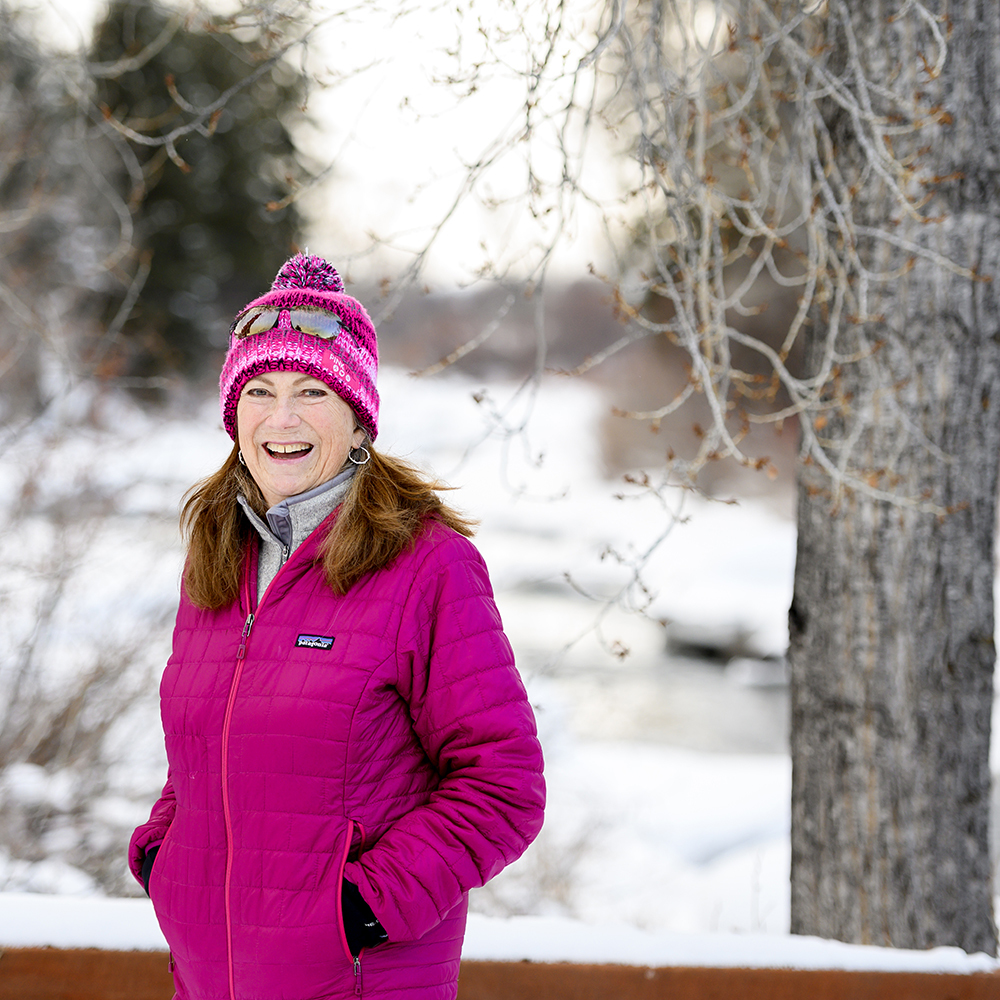 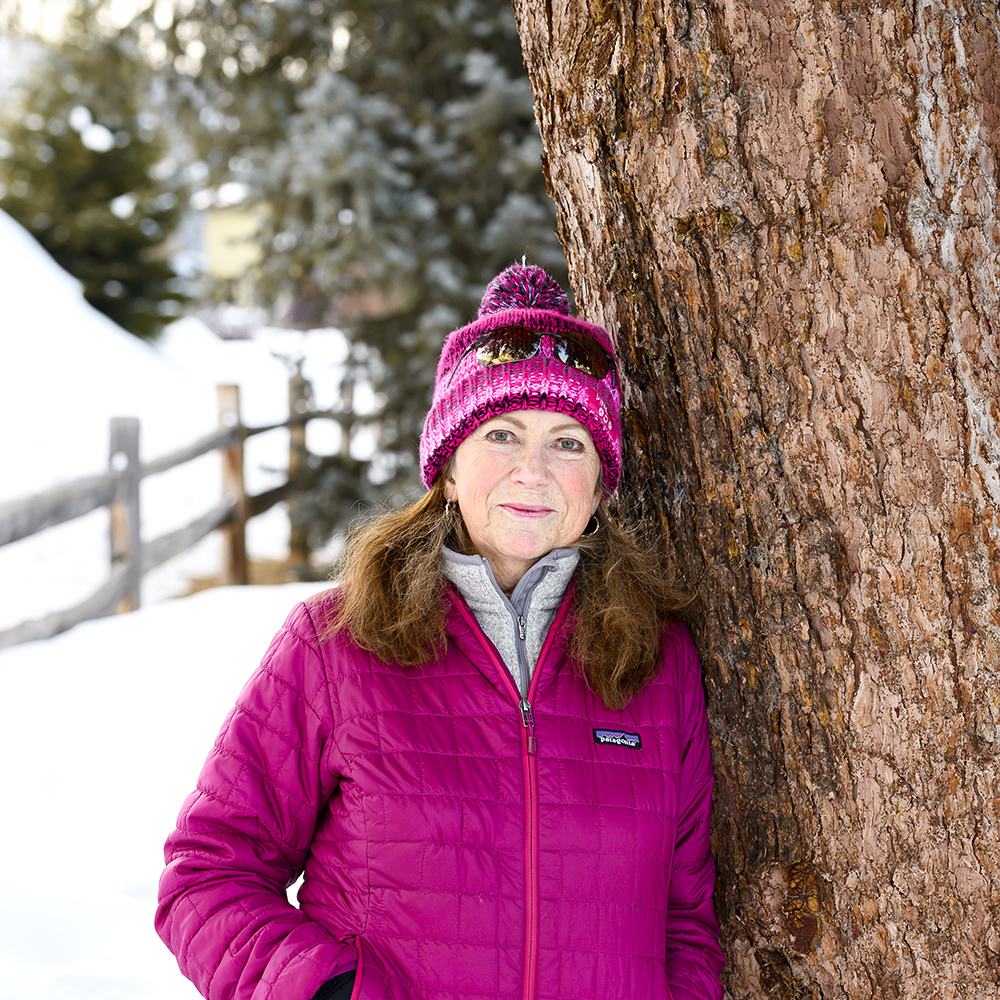